To All Travel Agencies And 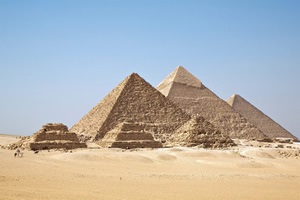 Please let the German-language letter be translated into the appropriate languages and be passing it on to the right people.

As my person unfortunately had to realise, you are still playing with time, with the environment and with the available raw material and energy reserves at this advanced stage by continuing to boom tourism.

Even the people of Luebeck, but also the people of Hamburg, who were directly confronted with a not inconsiderable miracle, but also with difficulties, get on a plane as if these holidaymakers took the remote control of their television set and changed it to another channel.

These holidaymakers have long since "baked an egg" on the given reality, including the Monumental-Area, and basically say to themselves: "devil-may-care", although many of these holidaymakers will also have already brought children into the world or even have grandchildren.

In India, temperatures are already rising to at least 40 degrees Celsius, but the airport car parks are still full of cars of holidaymakers eager to travel. 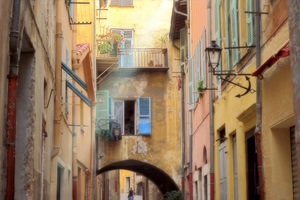 The nicer the weather is here in Germany, for example, the more cars there are on the road, causing an additional increase in the greenhouse effect, not to mention the consumption due to the energy materials, which will also only be available in limited quantities before the earth will fight back again.

The question, however, is: What is more urgent, protection against further destruction of the ozone layer, also through aircraft fuel emissions, especially paraffin, or protection of the earth through the overexploitation of raw and energy materials, or even the increasing warming of the earth and the resulting imbalance of the weather, which has already led to hailstorms the size of a fist in Germany?

And yet, human has become so caught up in his thoughts and actions that he can no longer interpret these signs correctly.

The meteorologists in particular have concentrated on talking up the weather, while in the meantime one storm disaster follows the next and natural disasters are almost the order of the day; then you literally have to go on holiday, don't you?

So the holidaymaker absolutely has to experience something; he has to consume something before he himself will be consumed or not?

In the same way, the population of the capitalist countries has long since been consumed and is progressing with giant strides.

For this reason, everyone who has already been confronted by my person or by others via the TV or the mirror, will have to pay the full price for their holiday pleasures.

Anyone who still thinks he or she has a right to a holiday at this time, even by getting on a plane, should then be sent across the screen of the TV at his or her holiday destination and in such a way that this holidaymaker will spend his or her holiday abroad with a high red head.

The possibility of taking a trip by plane, but also with sense and reason, still exists today and that is by personally standing up for the commission behind these Monumental-Realities.

Appropriate instructions and information material should be available in the travel agencies and other travel agencies; likewise, the tour operators as well as the airlines should be held responsible for the management, whereby the management should obtain the necessary instructions from Luebeck (Now on the Internet, too), which should already have been worked out in cooperation with the Roman Catholic Church and as support by the Protestant Church.

Already in the aeroplane or in the train compartments of the train, a suitably trained flight attendant or train attendant should provide sufficient information at several intervals.

Various letters from my person should also be given to the travellers in the appropriate language of the respective country of destination.

The fact that these letters are truthfully translated and marked with the function as well as with the name of the respective translator, my person may be hoping, also presume that it will exclusively be the corresponding letters of my person. 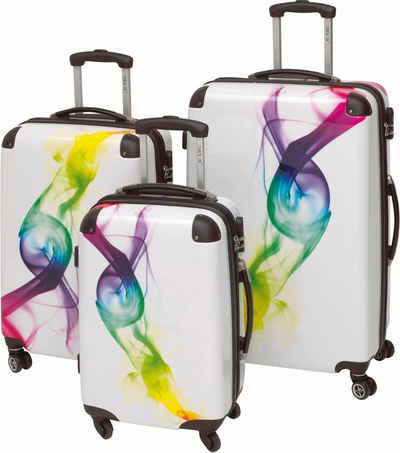 In this way, first contacts concerning reality can be made through arranged meetings with the native people of foreign cultures, without "pretending" or even proceeding psychologically.

The letters of my person partly speak a clear language that everyone can understand and everyone will also know, that it will not happen without force majeure.

So the Empress's Cudgel should be addressed, which will provide protection and the needed security for everyone.

Basically, all of Europe and the USA, judging by the advertising and other culture, which is mainly visible through the media, has long since been in an "open asylum for mentally handicapped creatures", who may only think from today to the day after tomorrow, whereby the coming generations should already be born as debtors.

You and others also live off your Empress's money and no one goes on holiday from this money who will not do something sensible with it; otherwise these people go on the worldwide airwaves, so that people of other cultures can realise, that danger is imminent and that something must change.

It cannot be ruled out, that seasoned people who are already travelling on order of the Lord will also go over the transmitters, but it is still better to be sent over the transmitters than if the "blue rubbish bag", i. e. the earth, with everything the earth carries,* will first be sorted out by a completely alien species and then go down the rubbish chute.

In order for you to know who you are dealing with, all wheels or castors will have to be removed from the entire luggage of the travellers (excluding Christians) immediately and unequivocally at every European or American airport and railway station as well as at the corresponding border crossings.

You, as the manager, may use the Bundeswehr soldiers or the BGS in this regard.

Physically handicapped or elderly travellers over the age of 80* are excluded from this measure, of course also your Authorities including their escorts.

My person will still teach you and your kind to carry your own baggage and to do so in such a way that you will never forget it again, you gluttonous glutton, you!